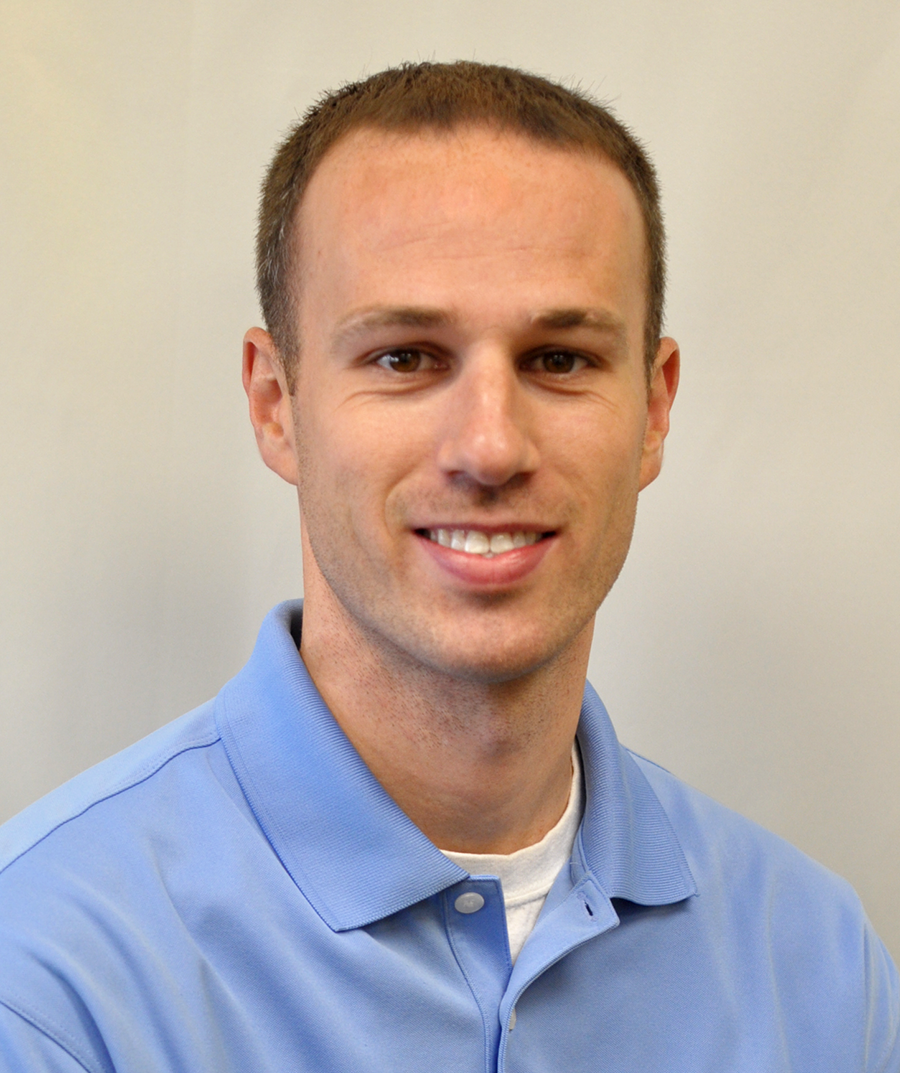 Corey has nearly 20 years of experience in the Information Technology field. Prior to his role as Service Delivery Manager, he spent 10 years as a Senior Systems Consultant with Keller Schroeder focusing on security architecture and implementation, as well as Microsoft server and messaging technologies. Among his many projects, Corey also served as the virtual CIO for a large financial institution and managed the IT transition during the divestiture of an international electronics and manufacturing corporation.

Of Corey, President Jeff Gorman said “Corey has been a well-respected employee owner at Keller Schroeder for ten years.  He has been actively involved in the operational aspects of the Network Solutions Group for several years and has been an integral part of that team’s growth.  His promotion into the role of Network Solutions Group Business Unit Director is well deserved and keeps that group positioned for continued growth and success.”

Corey lives in Newburgh, IN with his wife of eight years and two sons. In addition to enjoying time with his family, Corey is an avid cyclist and fitness enthusiast.

Please join us in congratulating Corey!

Jeff Gorman has been appointed President of Keller Schroeder, effective January 1, 2017, replacing Larry May, who will be retiring in February, 2017 after 20 years with the company.  The leadership transition was announced in January, 2016.  Gorman will also be appointed as a Director and Board Chairman.

“Keller Schroeder has experienced significant growth over the past several years, and Jeff has been a key part of our success,” said May, “He is highly respected by our employee-owners and has an outstanding reputation with our clients.”  Gorman joined Keller Schroeder in 2004, and most recently served as Director of the Company’s Network Solutions Group, its largest and fastest-growing business unit.  Prior to Keller Schroeder, Jeff held technical and leadership positions with Ascension Health/CSC, Welborn Clinic, and South Western Communications.  He earned his B.S. in Electrical Engineering and his Masters of Public Service Administration from the University of Evansville.

Please join us in congratulating Jeff!