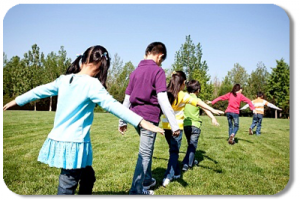 There is much written and taught on the topic of leadership.  While the most often-cited examples of influential leaders are those who run large organizations or hold positions of authority, we are inspired when we hear stories of those who have emerged as powerful leaders from unexpected places having no obvious resources or credentials to propel them.

The true indicator of all leadership is “followship”.  If you are a leader, others are following you.  If no one is following or being influenced by you, you are not a leader regardless of your position, title, or place in society. 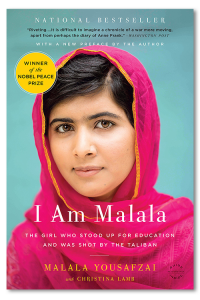 One of the greatest recent stories of influence and followship emerging unconventionally is the young life of Malala Yousafzai.  Listening to her autobiography with my 12 year-old daughter in recent weeks, I have been amazed at the amount of influence this 18 year-old Pakistani activist has wielded for the cause of female education.  In 2014 she became the youngest-ever recipient of a Nobel Peace Prize, and even before an assassination attempt on her life in 2012, she had garnered a huge following for her efforts at making known the suppression of young girls’ educational opportunities in many parts of the world.

Malala had followship long before she was recognized as a leader.  You can probably point to some key people in your life who have led and influenced you profoundly without positional authority or an overtly-stated mission to do so.  Followship is earned, not endowed.  If this is true, then how do we earn it?

I want to follow you (1) if I understand and identify with where you want me to go, and (2) only when I conclude you are credible and worthy of my trust.  Stated another way, influential leaders must (1) articulate vision or direction, and (2) demonstrate aptitude or expertise, along with actions, in support of that vision or direction.  If I perceive your behavior to be inconsistent with where you are asking me to follow you, the deal is off – I’m not following.

To summarize, then, followship is a required indicator of leadership, and leadership is all about the person, not the position.  The leader may garner influence through touchy-feely factors such as demeanor, charisma, and enthusiasm.  But a large part of becoming an influential leader involves much less sensational factors, such as simply following through on what you say you are going to do.  Credibility and trust are most often built by consistent performance over long periods of time.  This doesn’t make for riveting leadership writings, but it is how many leaders have achieved great things through groups of passionate, devoted followers.

An important point for all of us:  we may not possess personality traits typically ascribed to great leaders, but all of us can influence and lead by being clear about where we are going and ensuring that our priorities and our actions are consistent with our destination.  If we do, others will likely follow.

On Tuesday, October 20th, eight area companies in the Evansville area joined forces to host the first Tech Talk Event. Professionals from the IT departments of the participating companies were invited to gather at the Tropicana Events Plaza for networking in an open, informal setting. 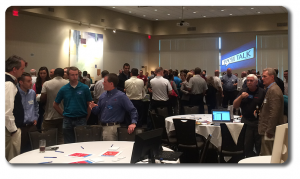 The goal of the invitation-only event was to further connect and strengthen the IT community of Evansville, in hopes that those bonds would allow the exchange of ideas and best practices now and in the future.

The eight collaborating companies (including Keller Schroeder) plan to host the next Tech Talk event in the Spring of 2016. 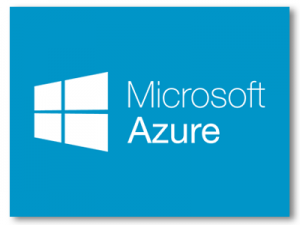 We have all seen stories on the news about company information being accidentally disclosed because of employee error or stolen during a breach of a company’s security infrastructure.  In many cases, company’s data is critical and confidential, and protecting this vital asset is a high priority.  The problem that organizations often face is protecting the company’s data within a budget that adequately aligns with the risk of data loss. 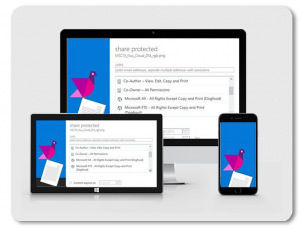 An additional feature of the Azure Rights Management service is the Office 365 Message Encryption service.  This service provides an easy to use email encryption platform that requires very little setup and integrates with your existing email infrastructure.  Internal users can easily encrypt emails without a need for cumbersome setup time or need to exchange email certificates with a recipient in order to send an encrypted message.  Recipients of messages encrypted by the Office 365 Message Encryption service will find it easy to use and without a need for any additional setup.

The Azure Rights Management service is included in the Office 365 E3 and E4 plans or available for separate purchase for use with other Office 365 plans.  For on-premise infrastructure or for additional features such as tracking of RMS protected documents, Azure Rights Management Premium is available for separate purchase or as part of the Enterprise Mobility Suite or Enterprise Cloud Suite.

For more detailed information on Azure Rights Management Service and how it may help with protection of your organization’s data, contact your Keller Schroeder Account Manager.

As a Microsoft Gold Competency Partner, Keller Schroeder annually participates in a customer satisfaction survey to gain valuable feedback regarding our services.

For the past 6 years, our clients have been asked to rate these services based on several key performance indicators. As in previous years, Keller Schroeder significantly outpaced partner averages in categories such as the quality of our products, customer satisfaction, and the technical competency of our staff. Our customers would also highly recommend Keller Schroeder, feel they receive great value from the services they receive from us, and are confident in our ability to meet their needs. 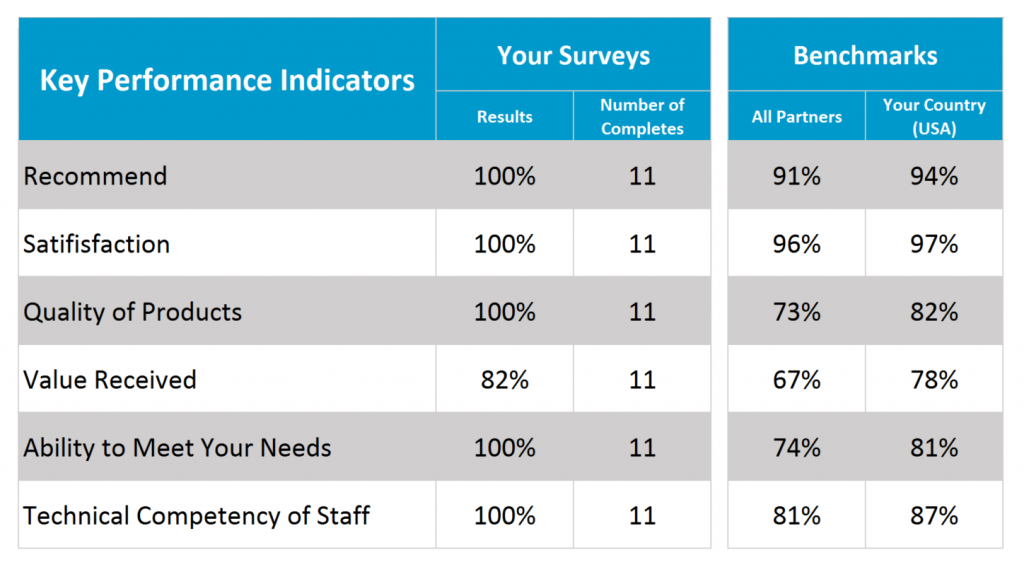 Does your company need assistance with Microsoft? Contact your Account Manager at Keller Schroeder for more information regarding our Microsoft skills and how they might benefit your organization. 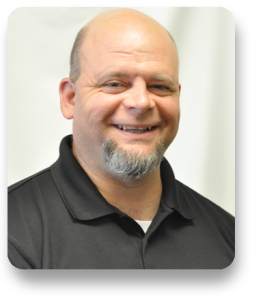 Chris Fortune is a 20 year veteran in IT. His experience began as a co-op student on a helpdesk and quickly escalated into increasingly challenging roles in network engineering, system engineering, and telecom. Security has always been the common thread of Chris’ work with these other disciplines.  He has also had direct responsibility for security such as managing firewalls, IDS/IPS, AV, VPN, remote access, log management and forensics.  Chris has worked for manufacturing, education, service provider, financial, healthcare and utility companies, as well as being an IT consultant for these types of businesses.

Chris has a Bachelor of Science in Computer Engineering from the University of Evansville and is working on a graduate certificate in Penetration Testing & Ethical Hacking from SANS Technology Institute.

Contact the Keller Schroeder Account Team to learn more about Chris and how you can leverage his experience and skills to benefit your organization.